A Knockout Returns And Other Spoilers From 7/15 Impact Tapings

Impact Wrestling conducted a set of tapings over the weekend for the next few weeks of television at the “Derby City Rumble” in Louisville, Kentucky.

The company has announced that they will be returning to Louisville on November 18 and 19.  Their upcoming pay-per-view, Emergence, is set for August 12, 2022, at the Cicero Stadium in Chicago. Lone Star Stampede will come after that and is slated for August 26 and 27 in Dallas, Texas.

Additionally, Killer Kelly made her return to “Impact” at the tapings. After a match between Tiffany Nieves and Jada Stone with Tasha Steelz on commentary, Kelly ran down and took the two women out. This came after weeks of videos that teased her debut in the company. She was shown doing various activities in a motel room such as taking a shower, doing both her hair and makeup and all while she discussed preparing for the fellow Knockouts by studying them. Kelly was with WWE from 2018-2020 as part of the “NXT UK” brand and is best known for her time on the independent circuit. She has a short run in “Impact” at the end of 2020. 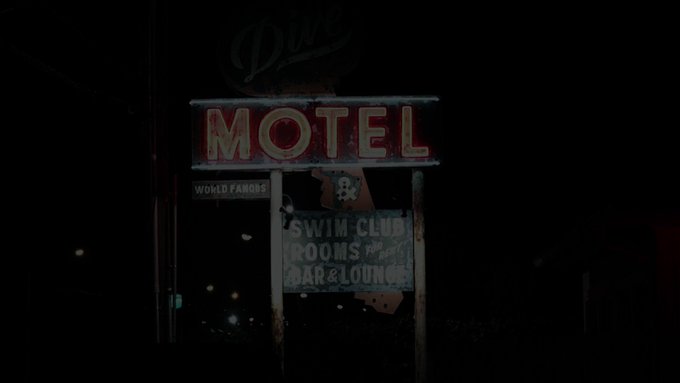 While on the topic of debuts, KUSHIDA made his presence known in the company at the tapings after the match between Alex Shelley and Chris Sabin. Deaner and Doering launched a surprise attack on The Motor City Machine Guns but KUSHIDA would ultimately run down and make the save to help out his Timesplitter partner, Shelley. KUSHIDA signed with WWE back in 2019 and left the company earlier this year, back in April. He is best known for his tenure with New Japan Pro Wrestling from 2010-2019 and made his return to the promotion earlier this year.

There were also several encounters between Honor No More and Heath. Heath has been feuding with Honor No More since “Slammiversary” after the faction’s match against The “Impact” Originals.

Shera may have also picked up an injury during his match against Josh Alexander, which apparently caused the bout to be stopped early.

Have a news tip or correction? Send it to [email protected]